March 1: For an IMPORTANT DISTRICT UPDATE Regarding a Return to In-Person Learning, ventilation efforts and more, click HERE.
To see the list of schools opening for in-person learning on March 8, click HERE.

From 1920 to present day, the AAA School Safety Patrol Program plays an important role in helping young students learn and fulfill leadership roles.  The presence of a AAA School Safety Patrol wearing the familiar belt & badge is a nationally recognized symbol alerting motorists to drive carefully, for school children are in the area.  Now, more than 635,000 children throughout the country participate in the program.

Lewis Elkin prides itself on many accomplishments throughout the years and The Elkin Safety Patrol is certainly one of them: 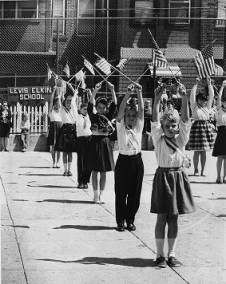 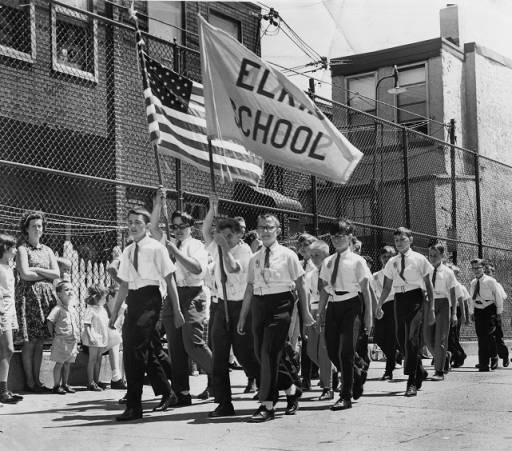 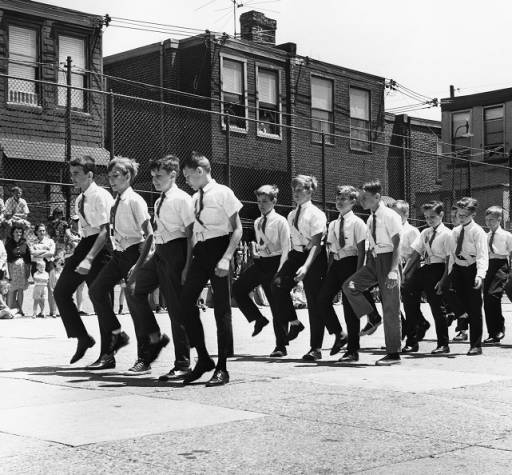 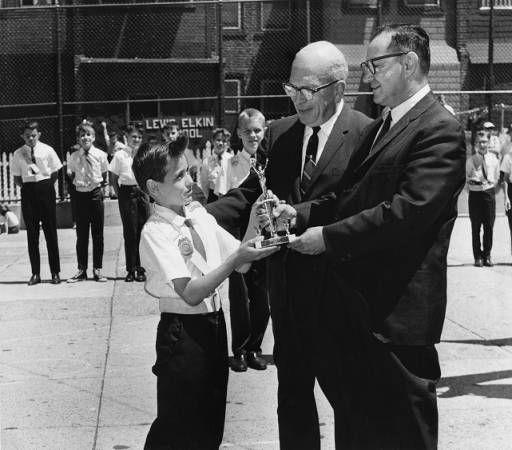 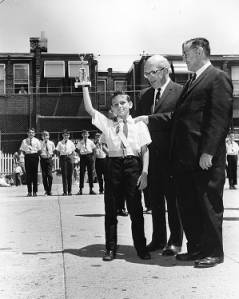 Under Mark Kasner, Lewis Elkin Safety Patrol Coordinator for the last 20 years, the Safety of Year award continues to be given to Elkin safeties during the following years: